Get The Look: Wallpapered Powder Rooms 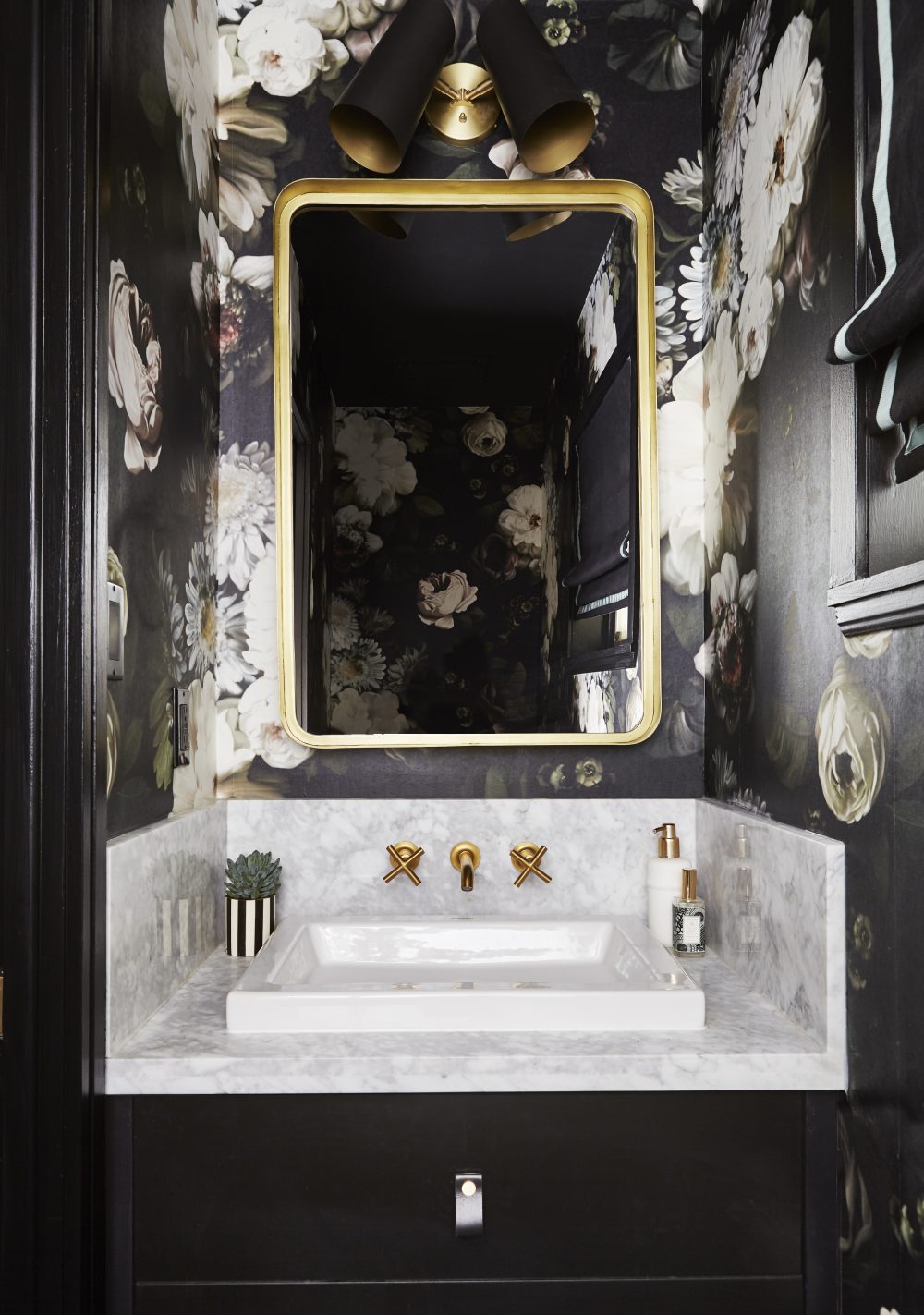 Wallpaper used to have a bit of a bad reputation for seeming fussy or old-fashioned. Recently, though, it’s been making a major comeback. Gone are the days of bland, boring wallpaper. Today’s options are bold, trendy, and can make a big statement. 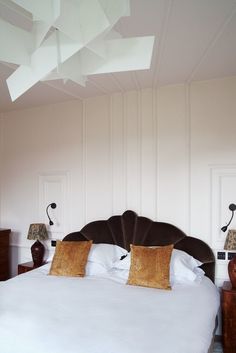 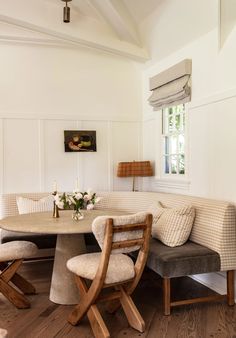 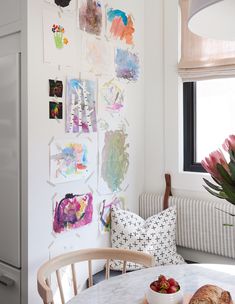 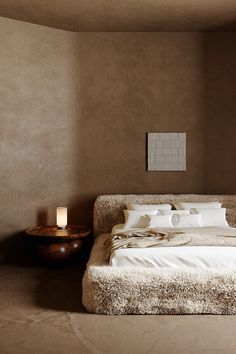 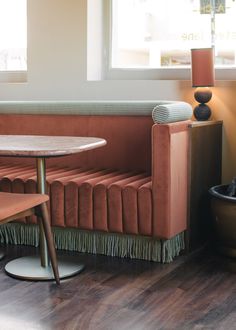 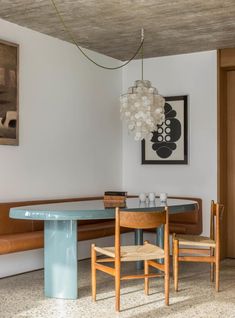 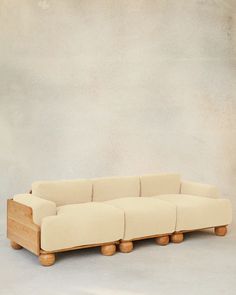 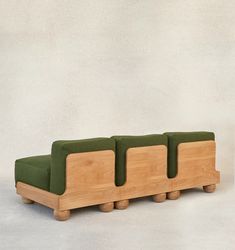 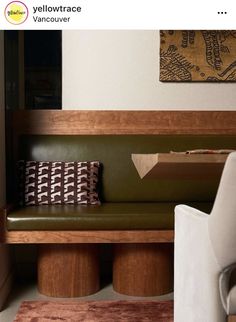 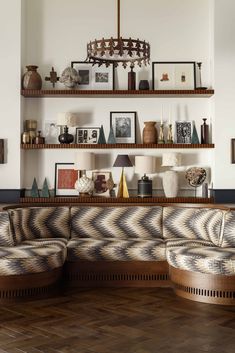 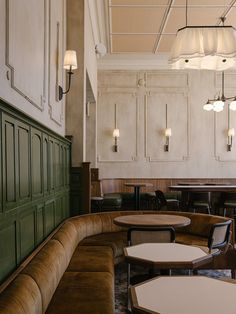 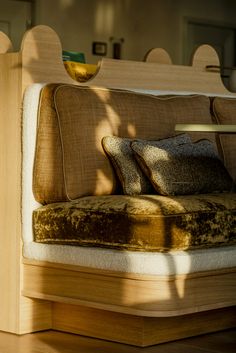 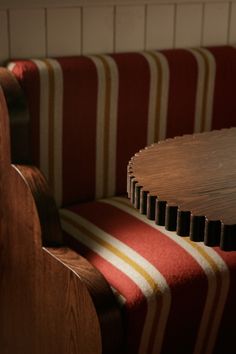 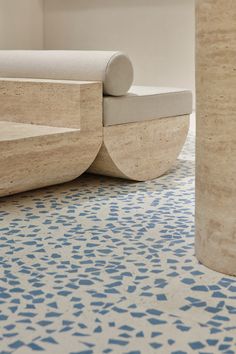 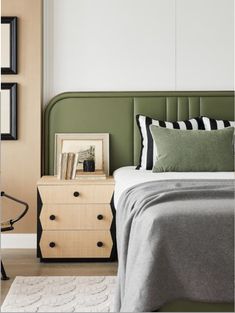 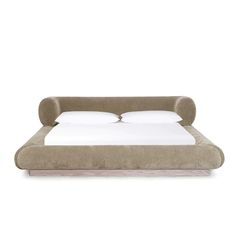 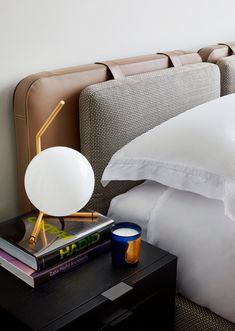 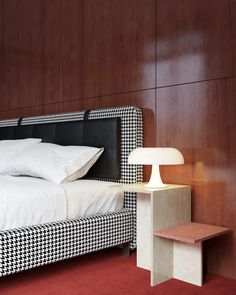 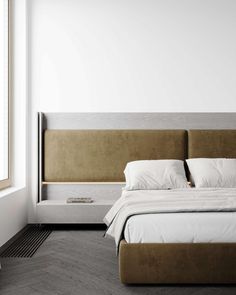 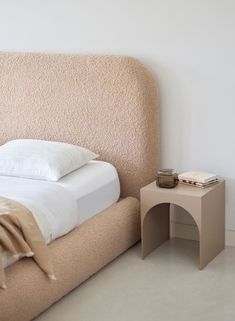 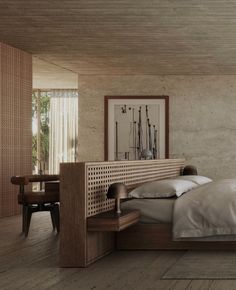 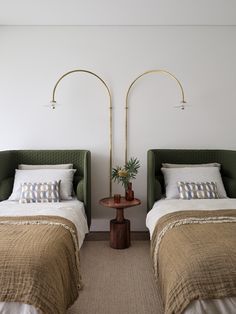 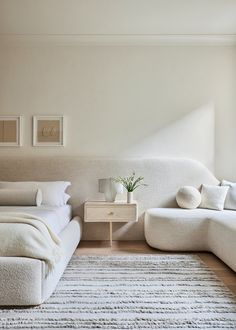 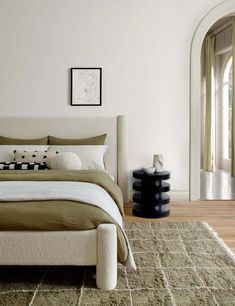