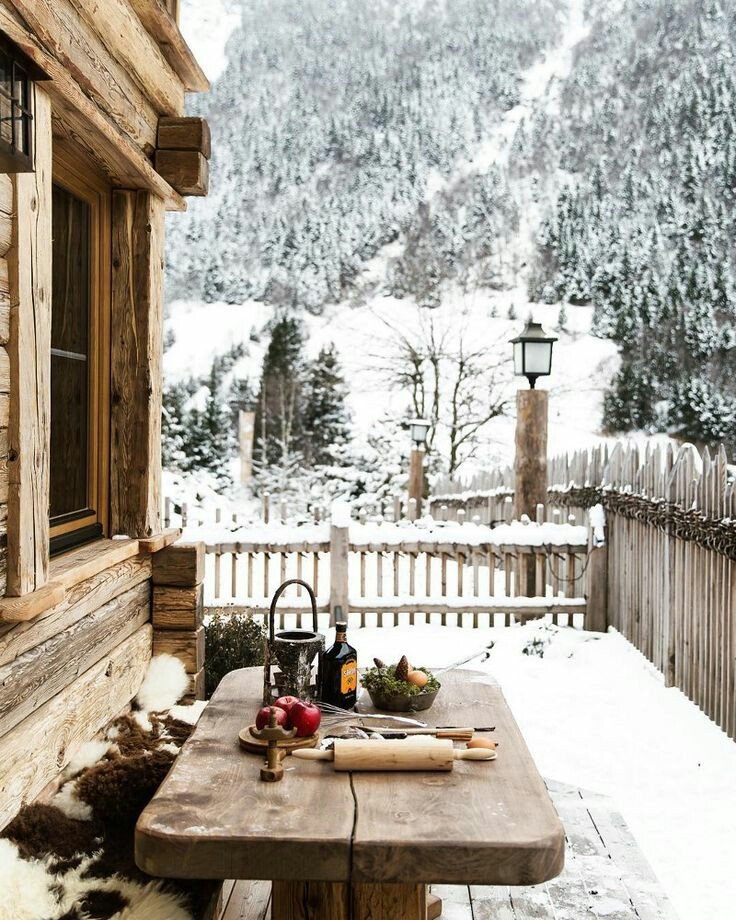 Winter in Toronto can feel like an eternity. The grey days, bone chilling wind, and long nights are enough to give anyone cabin fever. There’s something about winter in Toronto just seems undisputedly unenjoyable… maybe it’s the snow turning to dirty slush almost instantly, or the snowplows causing extreme street parking anxiety (just us?), or needing to carve out an extra hour every day to warm up the car and get the kids bundled and out of the house… whatever it may be and no matter how cold and dreary it gets, this time of year always has me (Jordy) pinning cozy cabins and chalets and dreaming of winter getaways where the snow is fluffy, the fire is hot and the hot chocolate is plentiful. Maybe it’s the snowboarder in me. As a reminder that winter can be enjoyable we wanted to share some enviable cabins and chalets! 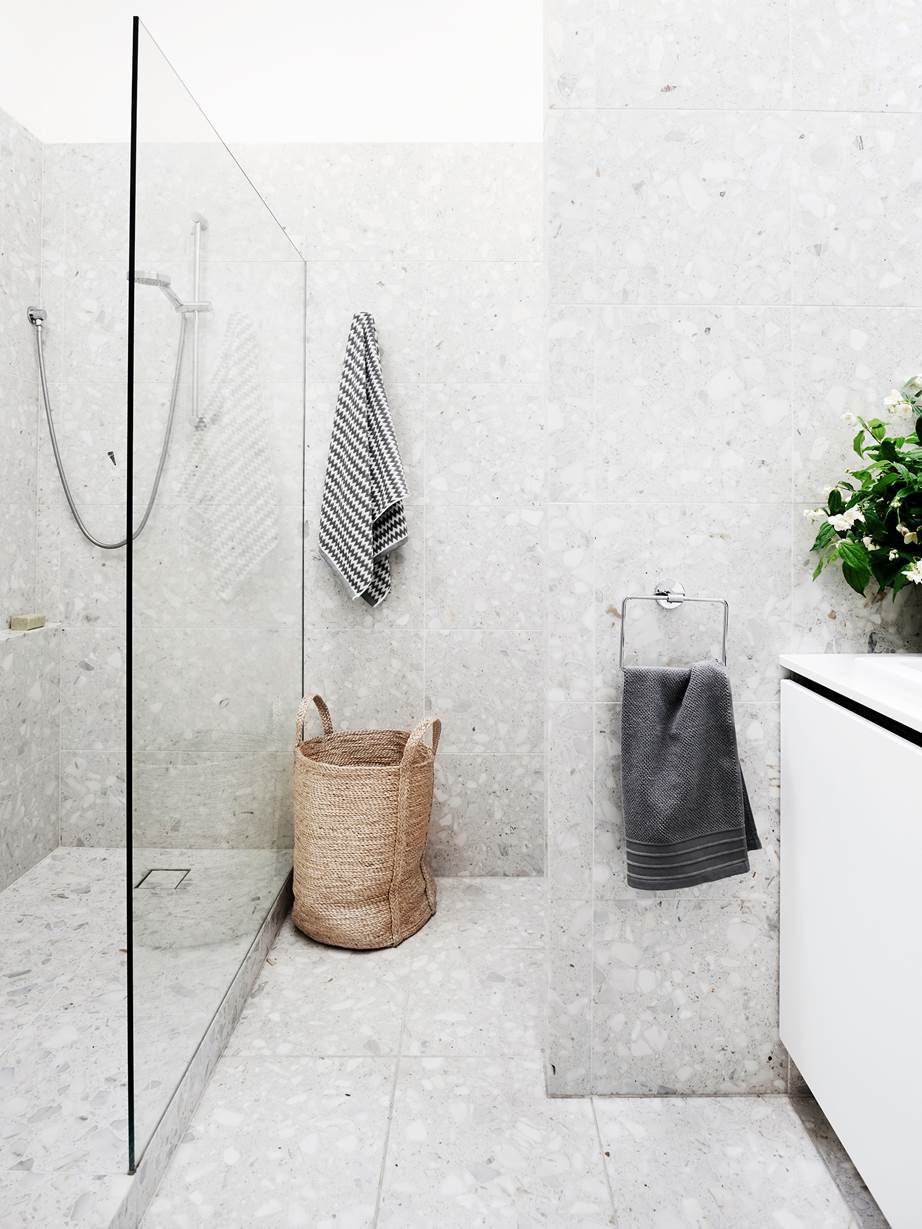 Terrazzo is back in a big way and while at first it brought on memories of our elementary school hallways, today’s fresh take on the popular 70’s stone is actually pretty awesome! We’re seeing it all over, and we love both the organic neutral versions as well as the more playful colourful iterations.

Before + After: Briar Hill Kitchen 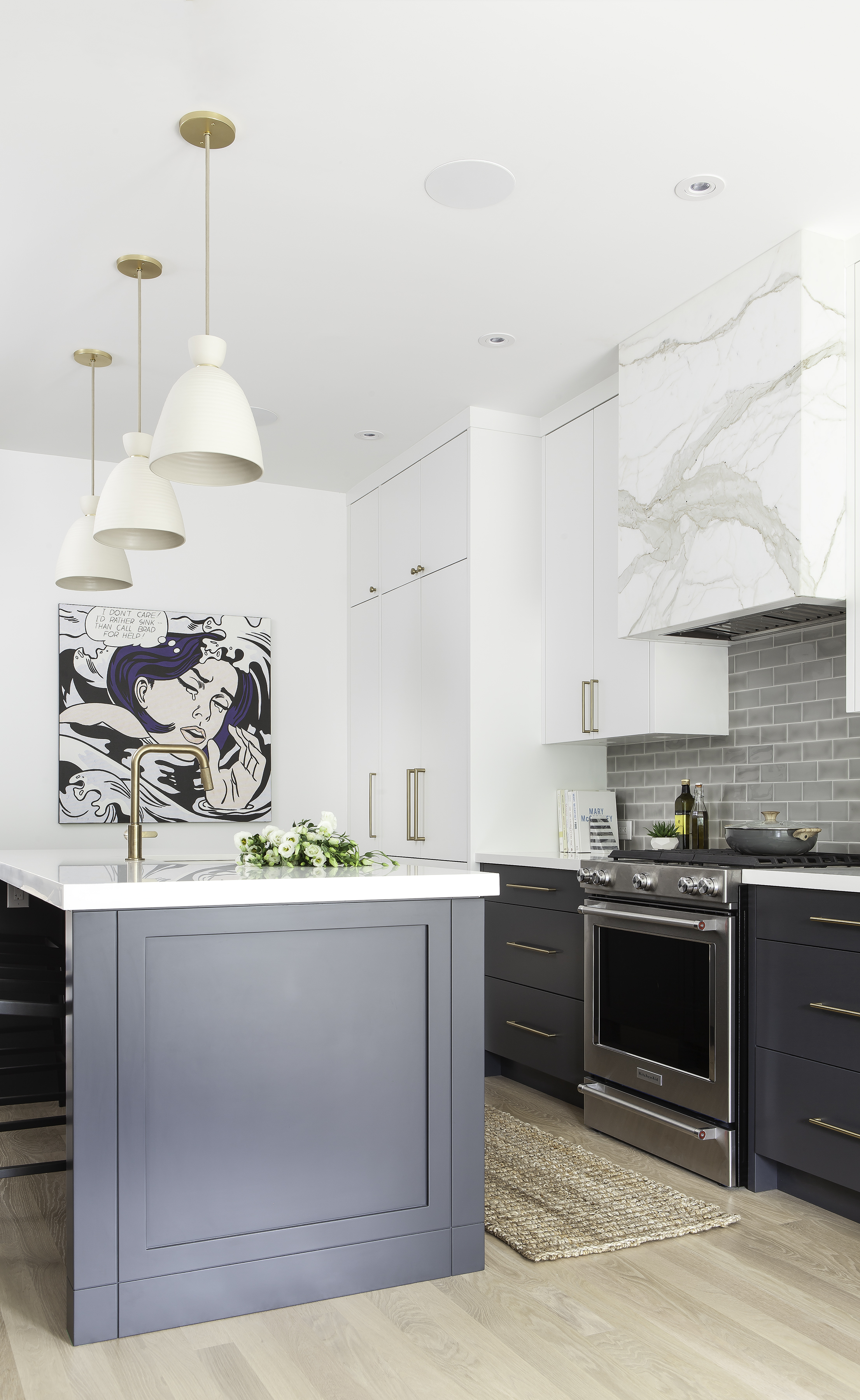 When we started pulling together our Briar Hill client’s kitchen inspiration photos and notes, there was one common theme: blue and white cabinetry with brass hardware. Our immediate feedback was “This is great, we’re so happy you don’t want an all white kitchen…” followed by, “Now we just need to convince you that you don’t want a royal blue, nautical feeling kitchen either!” Here’s where we ended up! 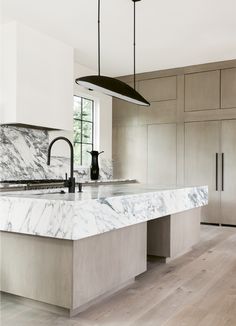 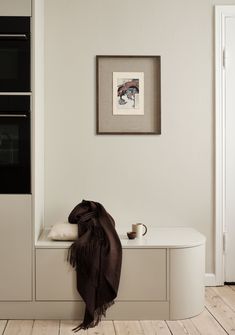 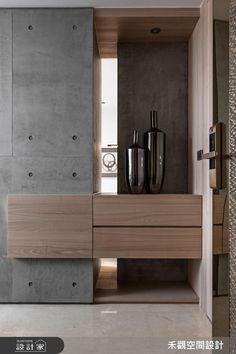 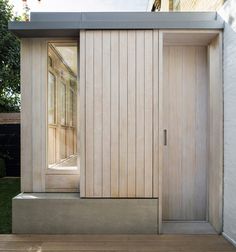 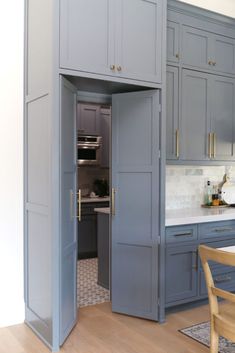 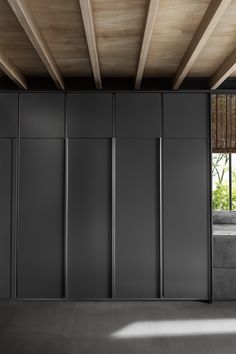 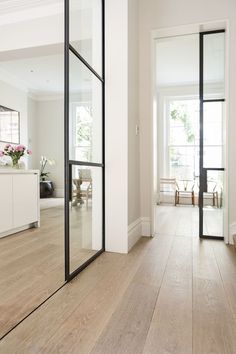 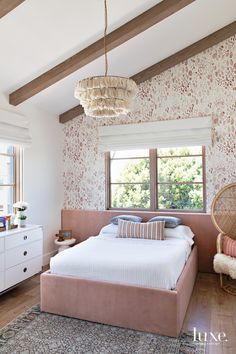 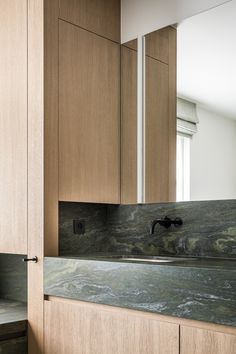 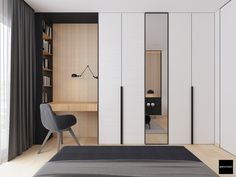 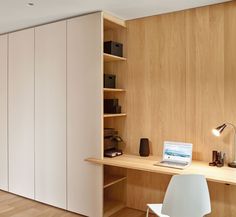 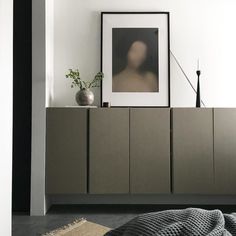 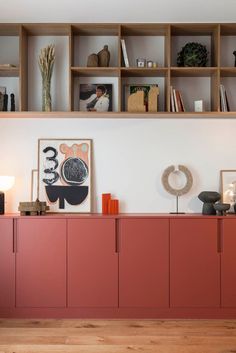 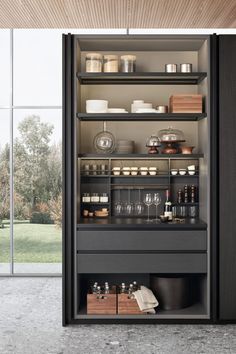 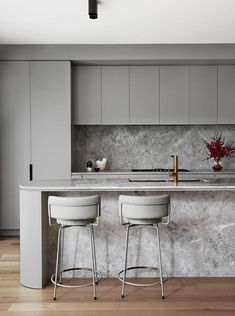 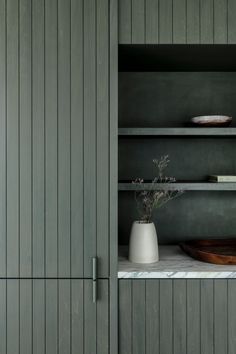 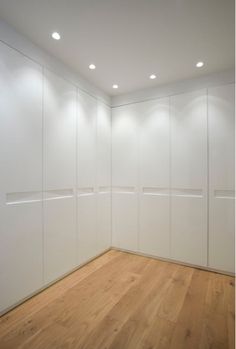 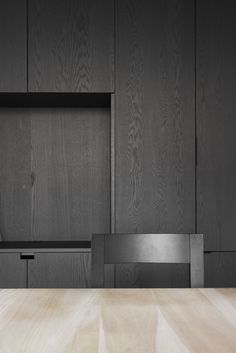 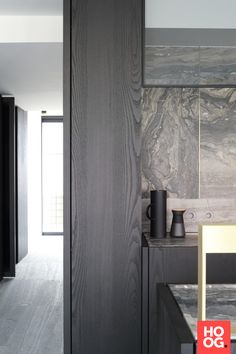 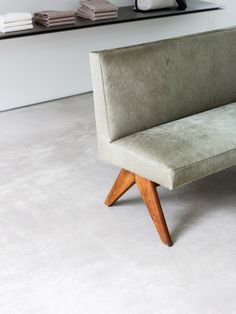 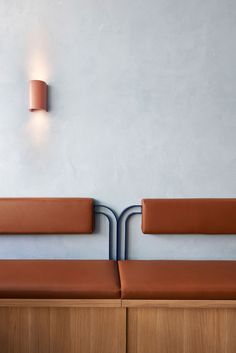 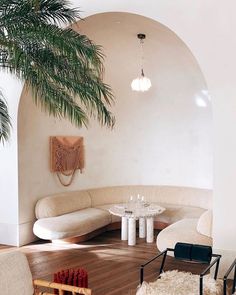 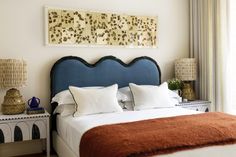 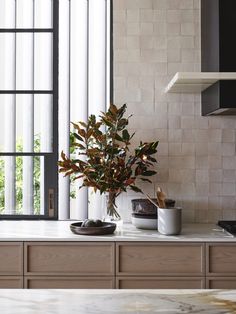 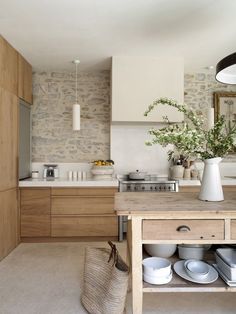